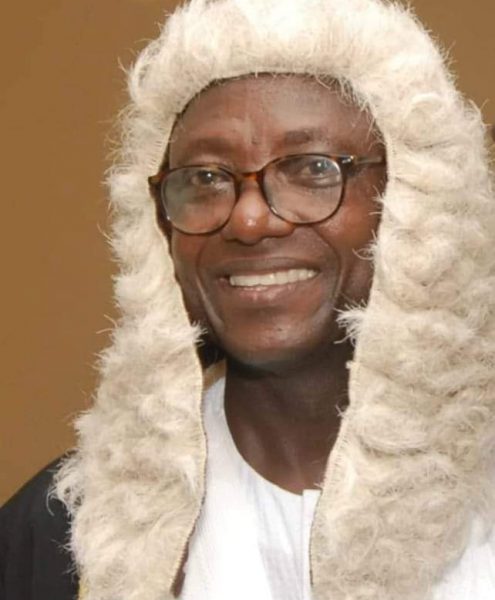 Authorities of the Bamidele Olumilua University of Education, Science and Technology, Ikere-Ekiti have described as shocking and heartbreaking, the news of the sudden death of the Speaker of the Ekiti State House of Assembly, Rt. Hon Funminiyi Afuye.

Speaking on behalf of the University, the Vice-Chancellor, Prof. Olufemi Adeoluwa stated that the sad event was a monumental loss to the University, Ikere-Ekiti Community and humanity at large. He recalled with nostalgia, the unforgettable role Hon. Afuye played during the period the then College of Education, Ikere-Ekiti was transiting to a University, describing him as one of the heroes in the journey of actualisation of that dream. ” He presided over the historic sitting of the Ekiti State House of Assembly on September 29, 2020 when the Bill upgrading the College to a University was passed into Law and did all he could to ensure that the Law was assented to. We are distraught and left in utter disbelief over his demise. Our story as an Institution is incomplete without a mention of his roles. We have lost a part of a whole, we have indeed lost a good friend and worthy Patriot”.

The Vice-Chancellor commiserated with his family, Ikere community and the Ekiti State Government and prayed God to grant him eternal rest. 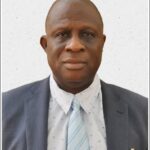 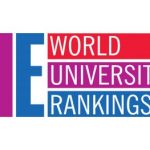